(L to R) Director J. J. Abrams and Robert Iger at the premiere of ‘Star Wars: The Force Awakens.’ Photo courtesy of The Walt Disney Company.

In a move that was both surprising and, in its own way predictable, former Disney CEO Bob Iger has returned to his old job just two days after departing it.

The news was announced by Disney on Sunday, with current CEO Bob Chapek stepping down immediately and Iger taking his place.

The surprising aspect is that Iger had groomed Chapek to be his replacement for a few years before he departed Disney in February 2020. Chapek, of course couldn’t have known what was to come in the following months and years as Disney’s fortunes were severely hit by the Covid pandemic, which closed down theme parks, cancelled cruises and hit box office returns for the company’s movies.

And while he had attempted to steer it through further building up its streaming services, he was seen as making missteps when it came to dealing with talent and deals – including a protracted issue with Scarlett Johansson after releasing Marvel’s ‘Black Widow’ concurrently on Disney+ without factoring in its deal with the star. 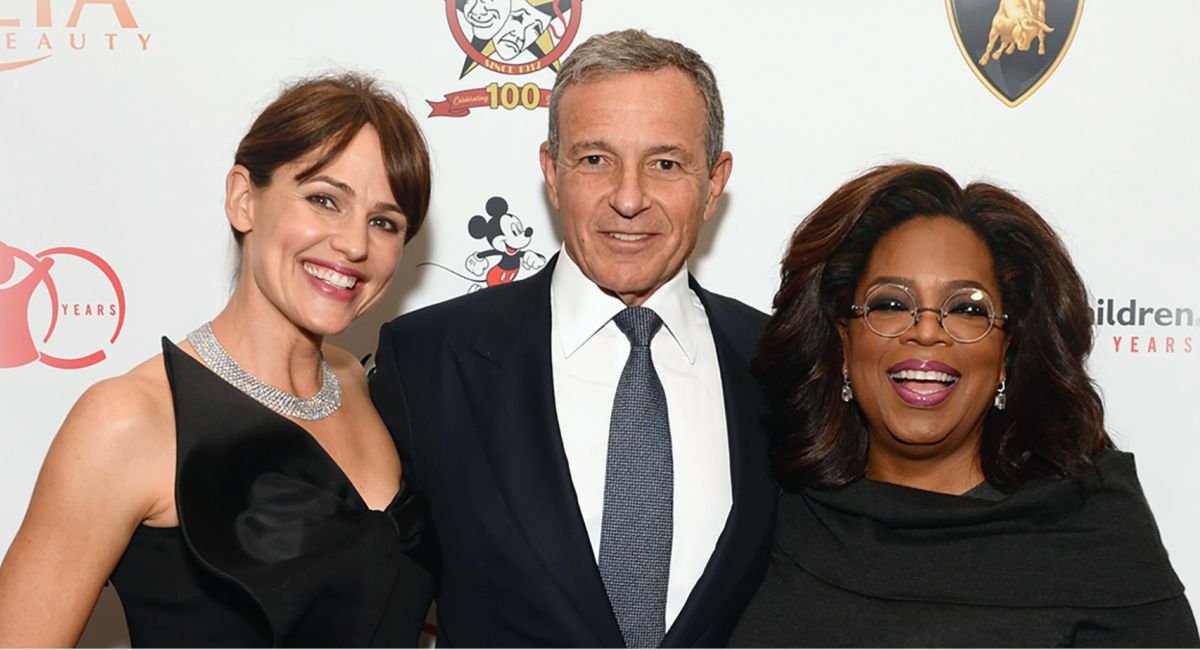 (L to R) Jennifer Garner, Robert Iger, and Oprah Winfrey at the Save the Children’s Centennial Awards. Photo courtesy of The Walt Disney Company.

More recently, Disney revealed a huge stock price problem, with earnings reports showing big profit problems. Which all led to suspicion that Chapek might not be long for the big corporate seat. Still, Iger being the man to replace him is both a natural choice and still a surprise.

“I am extremely optimistic for the future of this great company and thrilled to be asked by the Board to return as its CEO,” Iger said in a statement. “Disney and its incomparable brands and franchises hold a special place in the hearts of so many people around the globe—most especially in the hearts of our employees, whose dedication to this company and its mission is an inspiration. I am deeply honored to be asked to again lead this remarkable team, with a clear mission focused on creative excellence to inspire generations through unrivaled, bold storytelling.”

He added to those thoughts in a memo sent to staff: “I know this company has asked so much of you during the past three years, and these times certainly remain quite challenging, but as you have heard me say before, I am an optimist, and if I learned one thing from my years at Disney, it is that even in the face of uncertainty — perhaps especially in the face of uncertainty — our employees and Cast Members achieve the impossible.”

The company offered the following statement about Chapek’s departure. It’s perhaps notable that Chapek himself has not commented on the move. “We thank Bob Chapek for his service to Disney over his long career, including navigating the company through the unprecedented challenges of the pandemic,” said Susan Arnold, chairman of Disney’s board of directors. “The Board has concluded that as Disney embarks on an increasingly complex period of industry transformation, Bob Iger is uniquely situated to lead the Company through this pivotal period.” 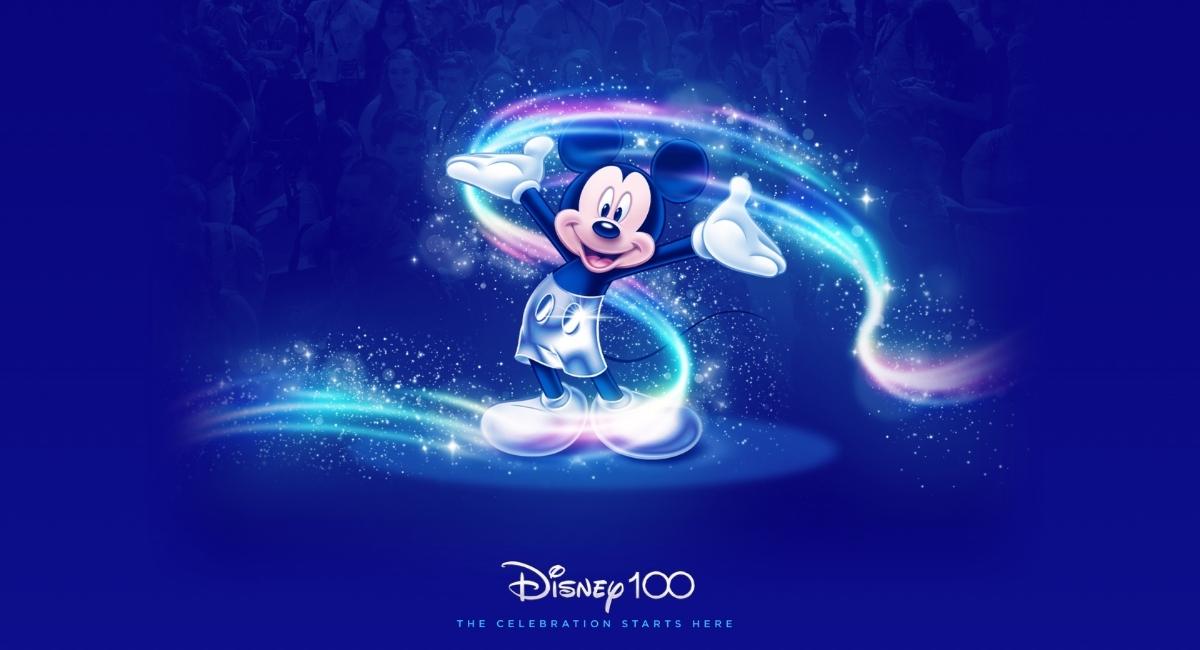