Reinhold is back as Detective Billy Rosewood, while Ashton returns to play Sgt. Taggart, both of whom were sidekick cops to Murphy’s wisecracking Foley character. Reiser was Foley’s Detroit cop partner, Jeffrey Friedman, in the first two movies. Pinchot, meanwhile, was sassy art gallery salesman Serge in the first and third.

The fourth movie is something that originated back in the 1990s when Murphy set up a version at original studio home Paramount via his production company. It never got past the development stage but pinged the radar again in 2006 when Jerry Bruckheimer – who produced the first three – announced that he was trying to get the fourth made.

Fellow super-producer Lorenzo di Bonaventura stepped in after that, and the project went through a variety of script re-writes, including work from Michael Brandt and Derek Haas.

Yet nothing seemed to be solved on the writing side, and in 2011, the announcement came that the movie was being thrust back into development jail in favor of a spin-off TV series for CBS that would have seen ‘Percy Jackson’ actor Brandon T. Jackson play Axel Foley’s son, Aaron.

‘The Shield’s Shawn Ryan came aboard to produce the show, which cast Kevin Pollak and David Denman, with Barry Sonnenfeld agreeing to direct the pilot.

Sadly, for the small screen version, CBS passed on the pilot, and it returned to the ether. 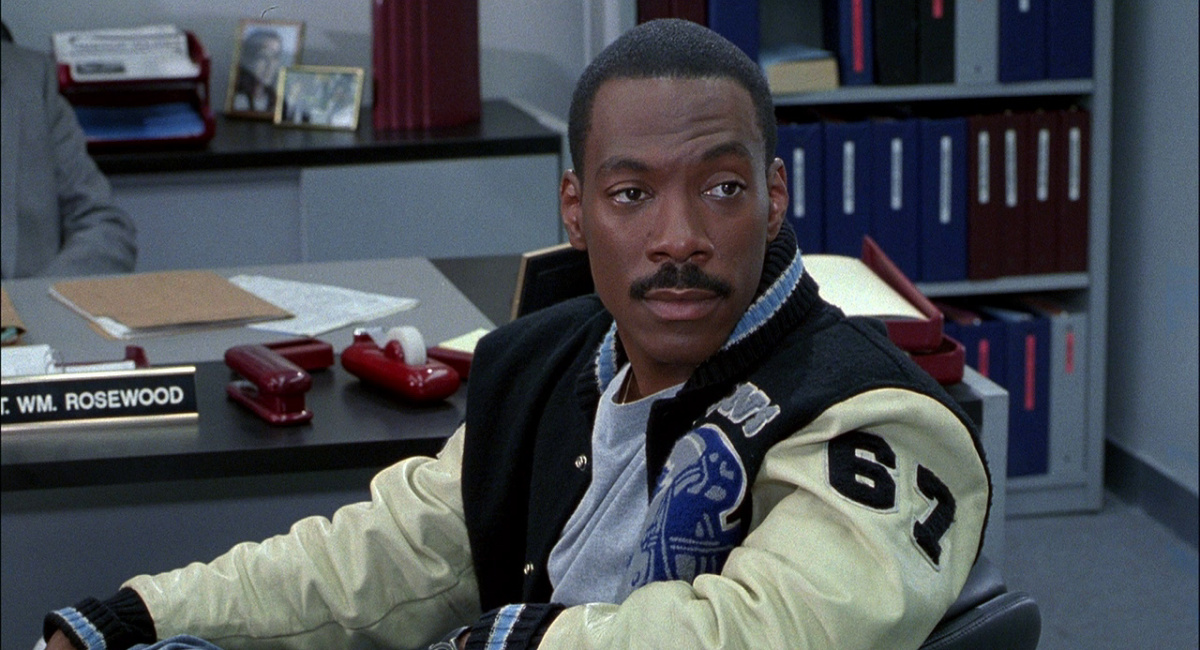 After that flame-out, Paramount pushed ahead with the movie again, bringing Brett Ratner back in and having Josh Appelbaum and André Nemec write a new script draft. Though it got as close as securing tax credits for shooting in Detroit and landing a March 25, 2016, release date, it was shut down because of script concerns and Ratner left.

But Paramount remained committed, hiring ‘Bad Boys for Life’ co-directors Adil El Arbi and Bilall Fallah (though this was on the back of their indie movie work and before they made the latest ‘Bad Boys’), pushing the movie back into pre-production.

Murphy announced that the movie would shoot once he finished work on ‘Coming 2 America’, but it never materialized.

In 2019, Paramount licensed the movie to Netflix, intending to have the streaming service make the fourth and a potential fifth entry. El Arbi and Fallah left post-‘Bad Boys’ to focus on ‘Batgirl’ and the potential movie sat on the shelf once more.

Commercials director Mark Molloy came aboard in April this year, and the movie has progressed well since then, with cameras currently rolling and the cast expanding to include Joseph Gordon-Levitt, Taylour Paige and Michael Camp.

The script for the film – which took a page from ‘Top Gun: Maverick’s playbook with its legacy-referencing title – comes from Will Beall, Josh Appelbaum and André Nemec.

We don’t yet know the plot for this one, and ‘Beverly Hills Cop: Axel Foley’ doesn’t have a release date (be it in theaters or straight to Netflix) just yet. At least it’s happening! 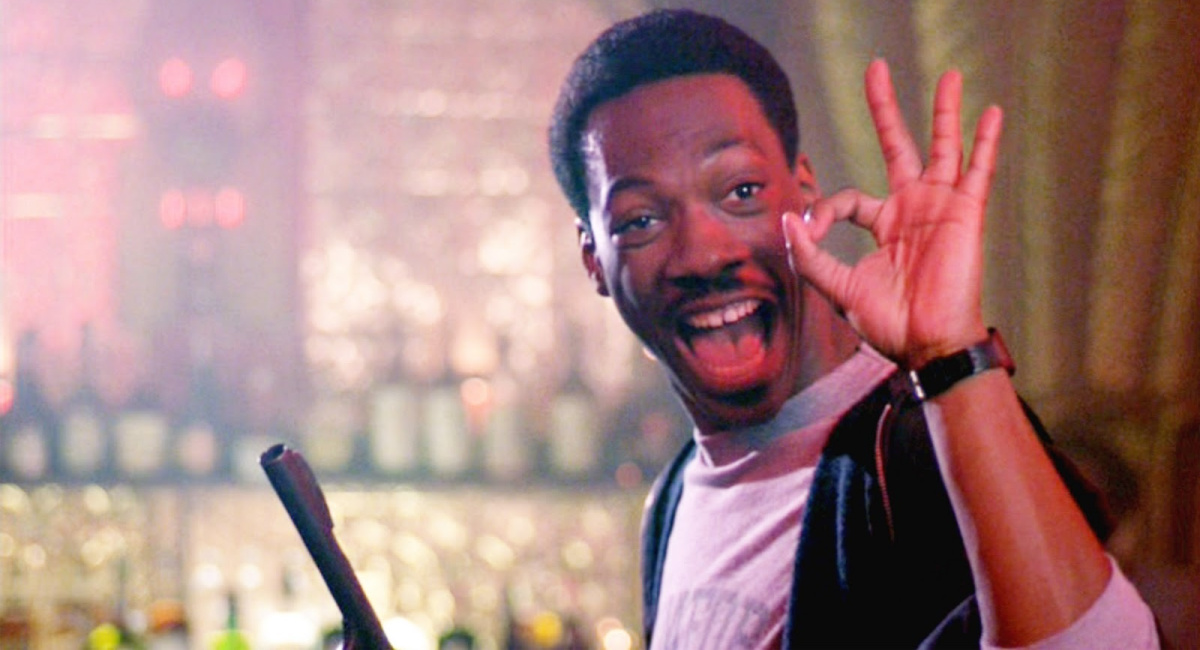