Florence Pugh in Netflix’s ‘The Wonder.’

Everyone might still be talking about the behind-the-scenes and festival drama of ‘Don’t Worry Darling’, but Florence Pugh’s career is about more than that controversial headline magnet.

With strong reviews out of the Telluride and Toronto film festivals, Netflix has now released some new images from Pugh’s next film, ‘The Wonder’.

This is the latest drama from Sebastián Lelio, who is responsible for movies such as ‘Disobedience’ ‘Gloria Bell’, ‘The Year of the Tiger’ and ‘A Fantastic Woman’, which took the Oscar for Best Foreign Language Film of the Year.

For ‘The Wonder’, the director worked with co-writer Alice Birch to adapt the novel by Emma Donoghue, who wrote the book ‘Room’, which itself was turned into a movie that helped Brie Larson win an Oscar.

Donoghue herself was inspired by a real-life phenomenon from the 19th Century, primarily found in the UK and Europe, of “fasting girls”. They were young, Victorian era girls, usually pre-adolescent, who claimed to be able to survive over indefinitely long periods of time without consuming any food or other nourishment. In addition to refusing food, fasting girls claimed to have special religious or magical powers.

The story for the movie itself is set in the Irish Midlands, in 1862. A young girl stops eating but remains miraculously alive and well. English nurse Lib Wright is brought to a tiny village to observe eleven-year old Anna O’Donnell (Kila Lord Cassidy). Tourists and pilgrims mass to witness the girl who is said to have survived without food for months. 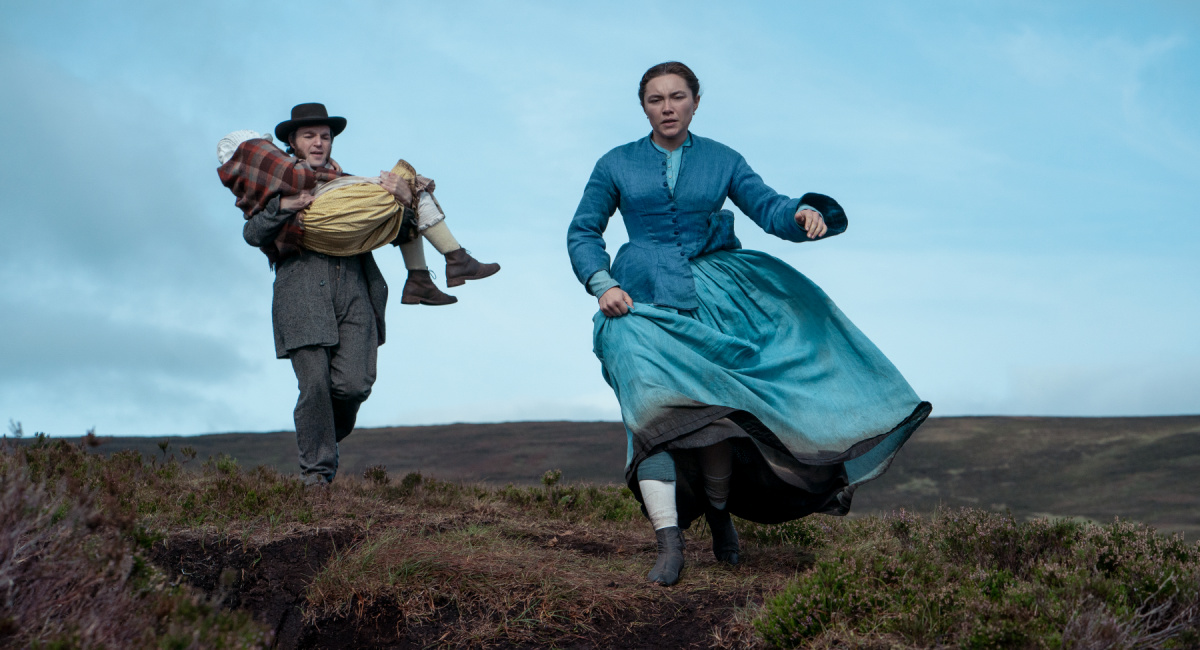 Is the village harboring a saint ‘surviving on manna from heaven’ or are there more ominous motives at work?

A big part of the movie is the debate between fact and faith – Pugh’s Wright is a firm believer in the former, where the event has many in the area convinced of the latter.

“Lib was an incredibly realistic and open-minded character to play,” Pugh told Indiewire. “While that was easy morally to understand, it was also tricky to find that balance. The instinct for her to push back had to be tame and discreet, which is always tricky for me.” And she felt comfortable with her director. “We felt very connected the moment we met,” she wrote. “I felt very safe and heard instantly.”

And while Pugh would be a good get for any movie, one person on the creative team in particular was happy to reunite with her: Alice Birch, who also wrote ‘Lady Macbeth’, in which Pugh starred.

“Alice was very happy when Florence signed on,” Lelio said in that same Indiewire interview. “She is an actress who brings a great level of interpretation to her roles. She makes you want to be on her side. You feel invited into a film because of her magnetism and strength. We had to rethink the script in a way. The energy of the scenes were redefined by her presence.” 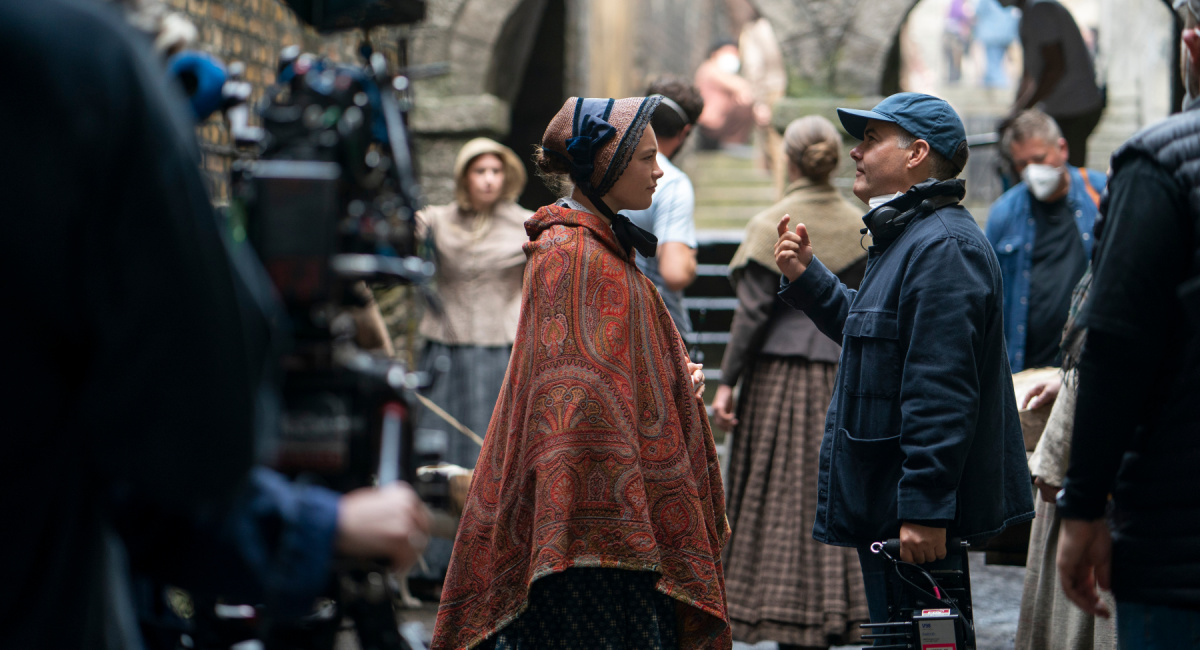 (L to R) Florence Pugh and director Sebastián Lelio on the set of Netflix’s ‘The Wonder.’ 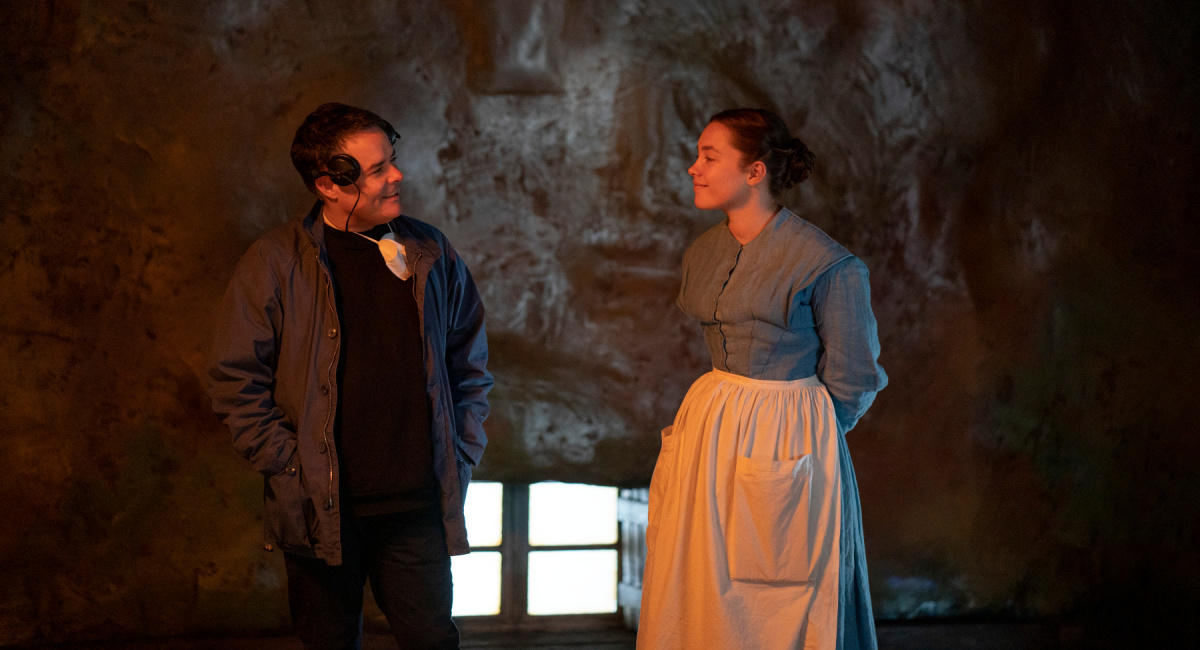 (L to R) Tom Burke and Florence Pugh in Netflix’s ‘The Wonder.’ 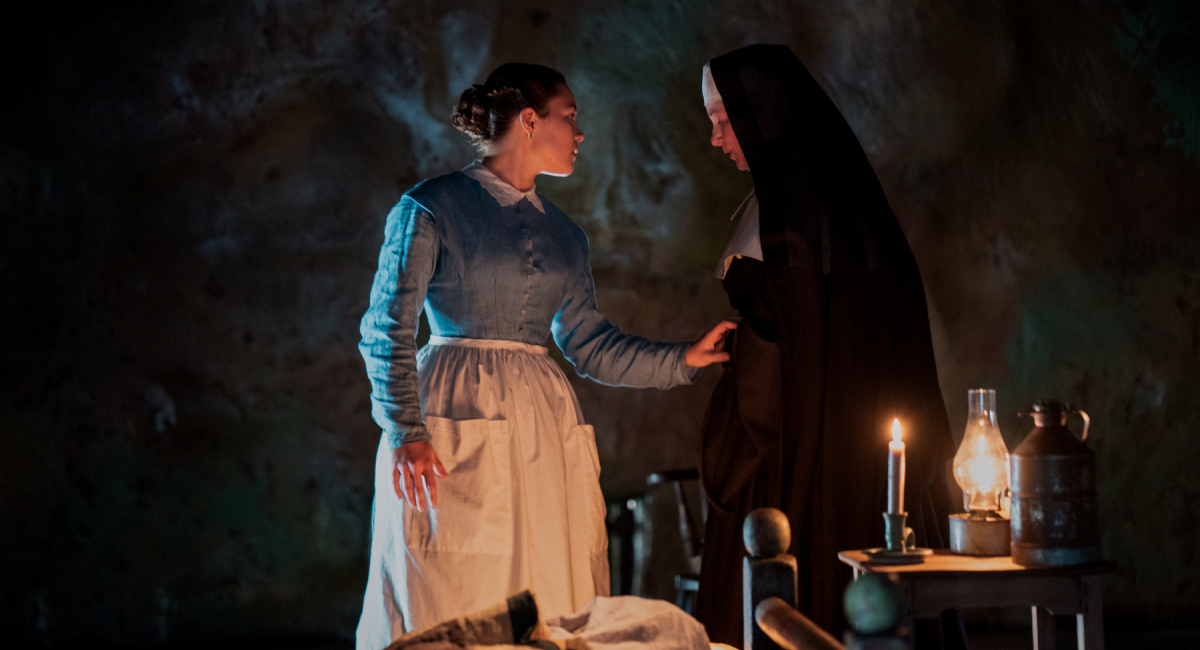 (L to R) Florence Pugh and Elaine Cassidy in Netflix’s ‘The Wonder.’ 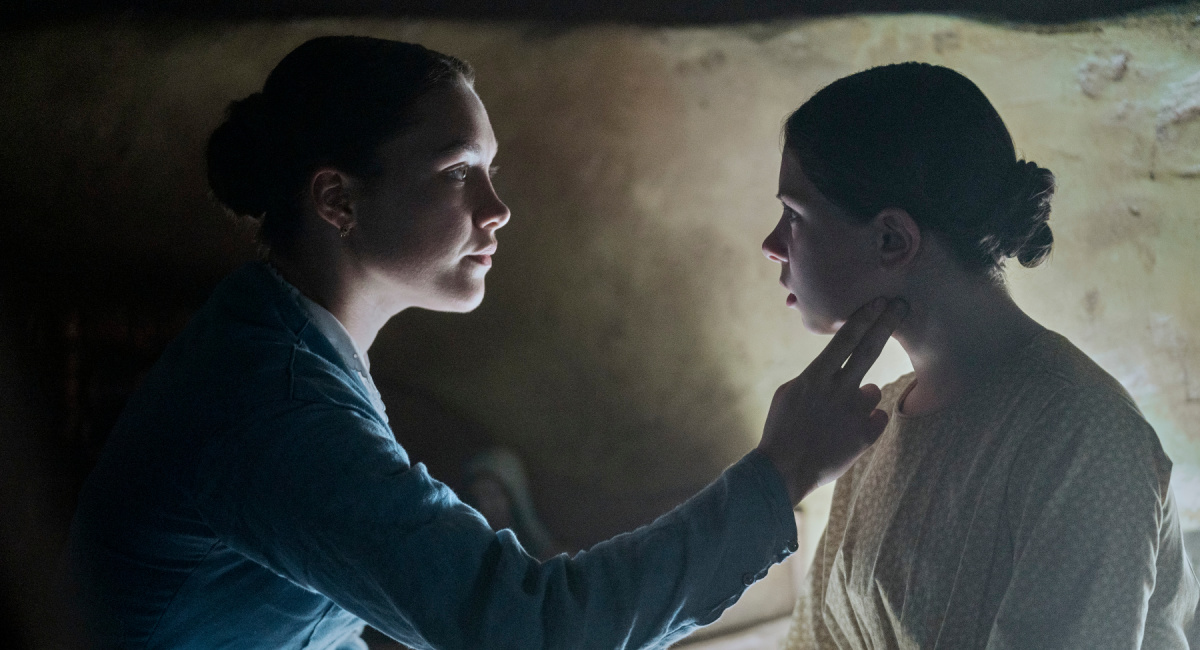 (L to R) Florence Pugh, and Kíla Lord Cassidy in Netflix’s ‘The Wonder.’ 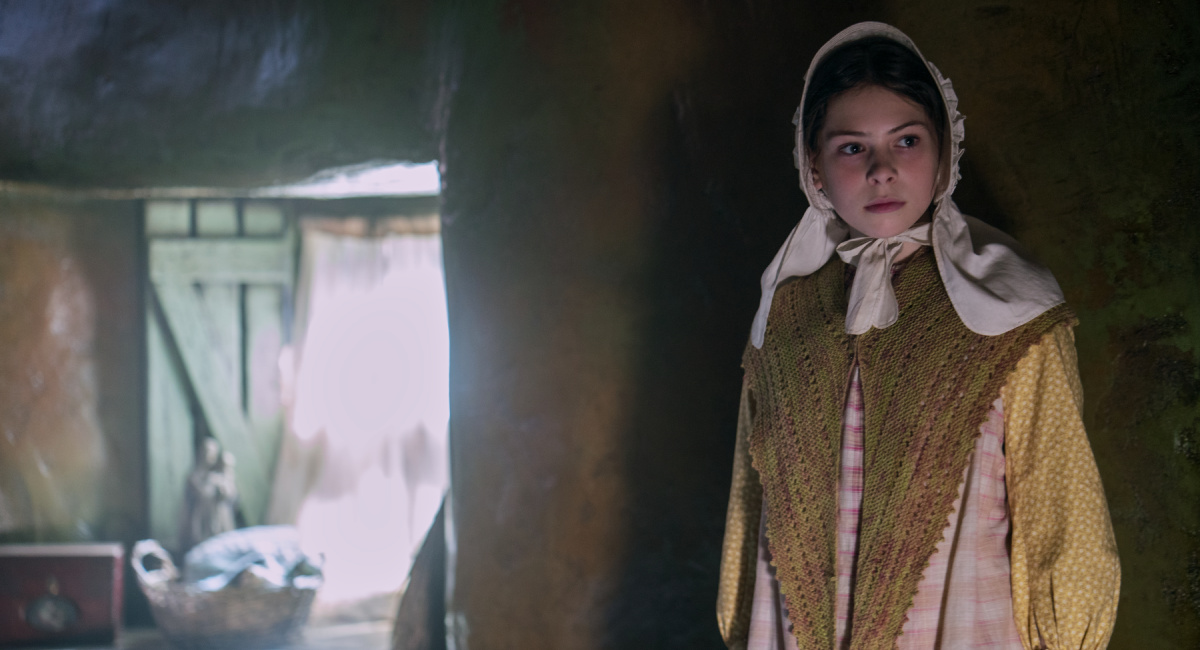 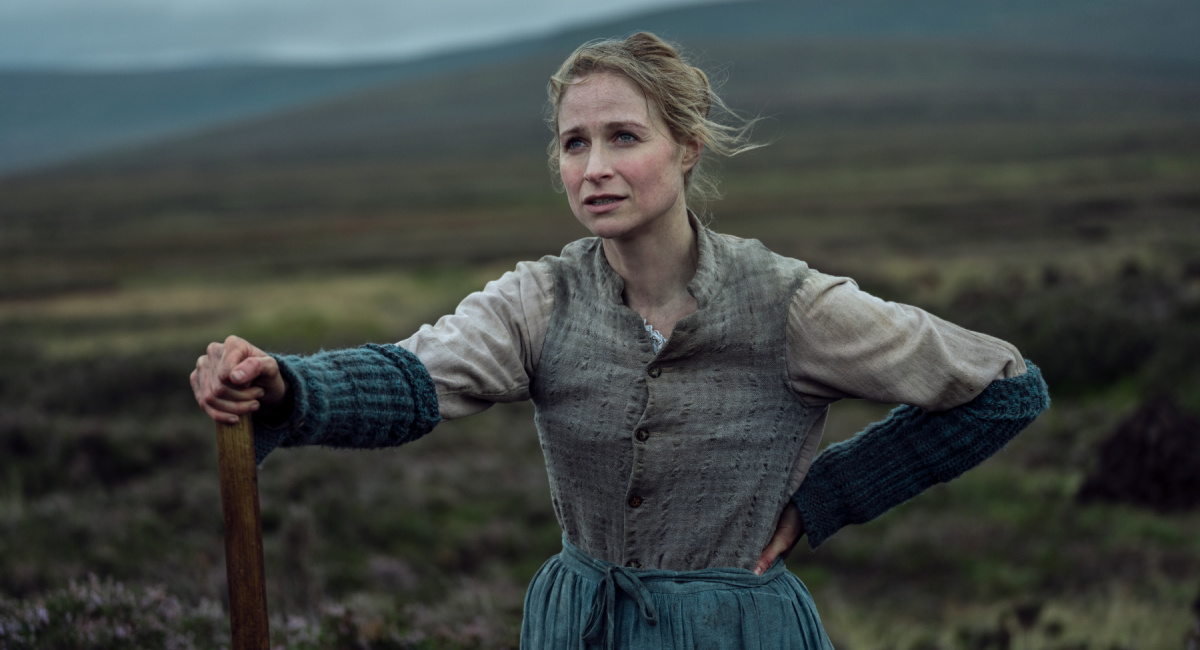 Niamh Algar in Netflix’s ‘The Wonder.’ 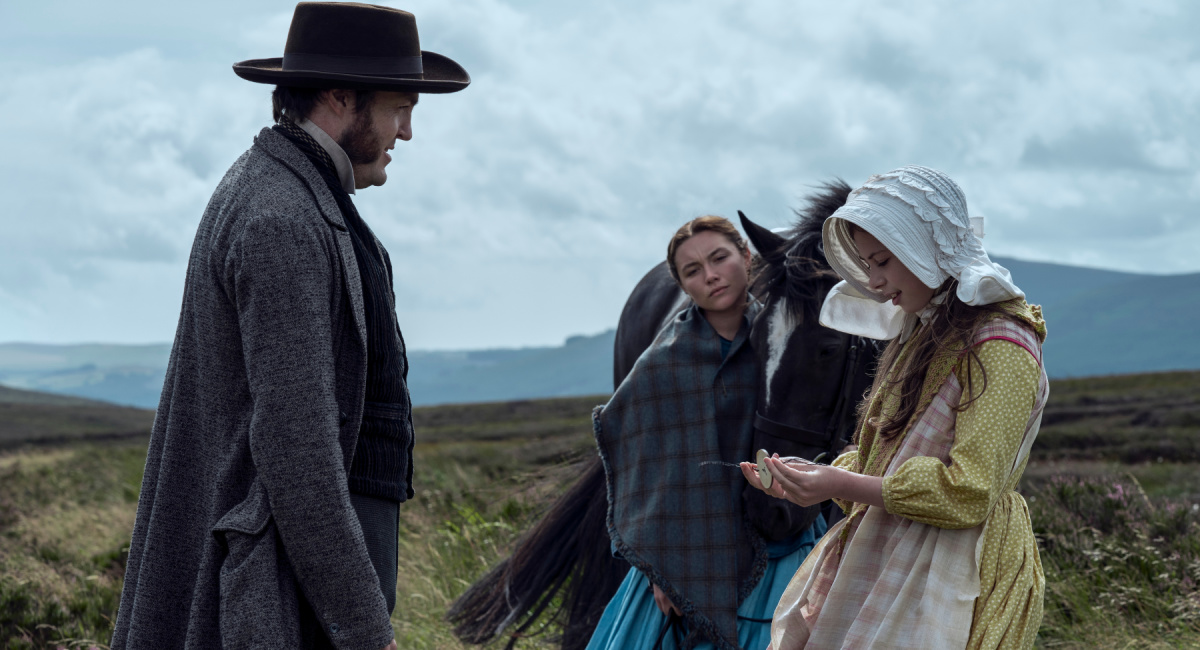 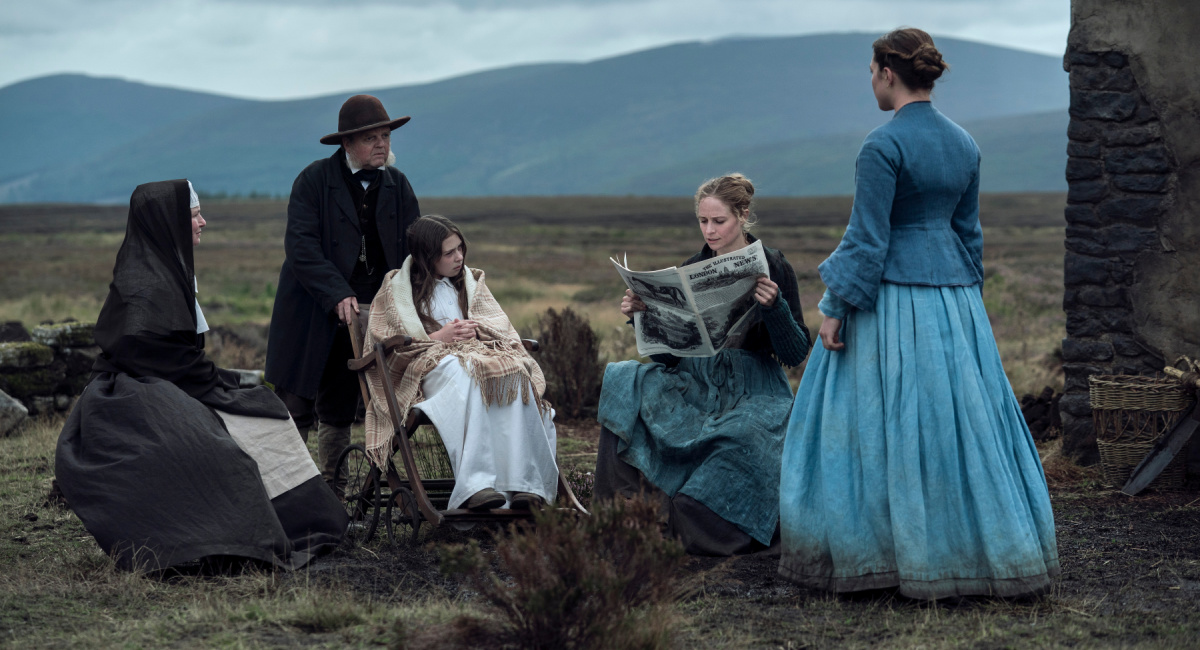 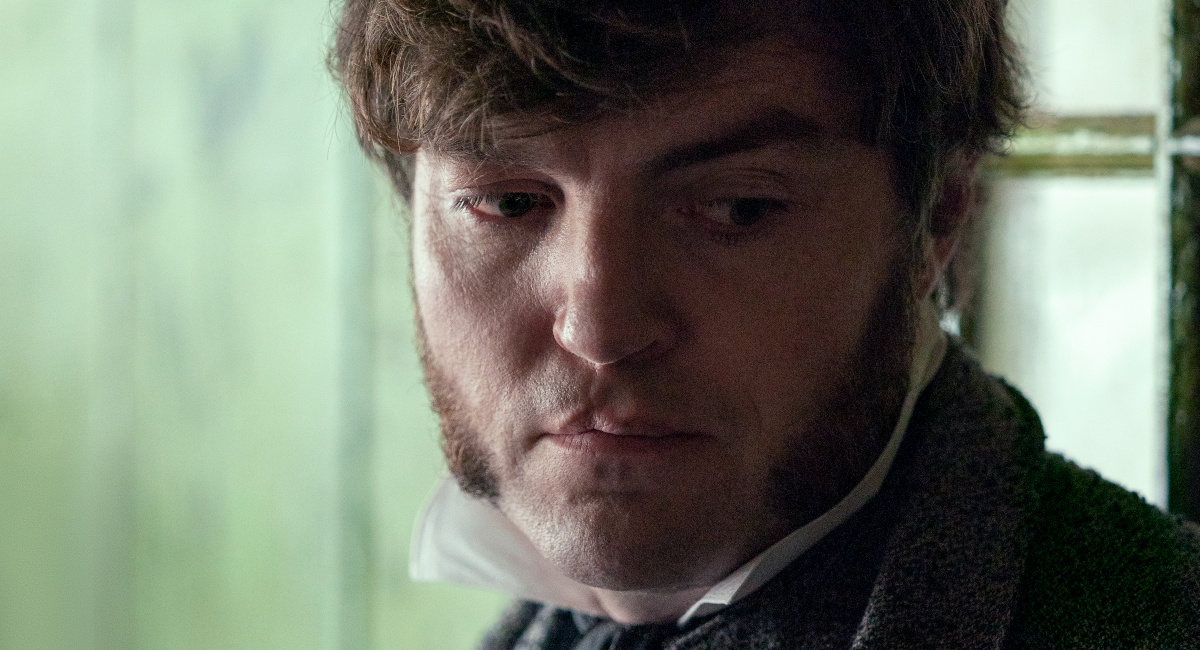 Tom Burke in Netflix’s ‘The Wonder.’ 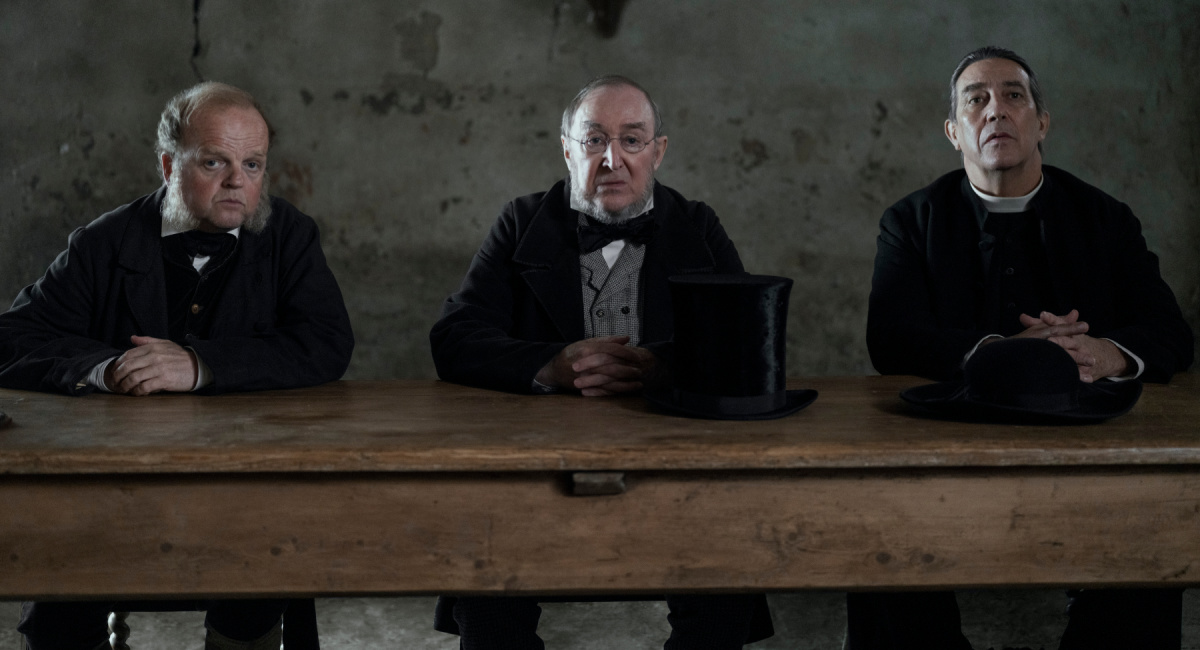 Set in the Irish Midlands in 1859 as an English nurse, Lib Wright, goes to a tiny village to observe what some see as a medical anomaly and others a miracle, that… Read the Plot