News broke back in May that ‘District 9’ director Neill Blomkamp was in talks to direct a movie based on the long-running game franchise ‘Gran Turismo’.

Given the checkered (and not as in flag) history for the development of this one – see more on that below – we cautioned to wait until there was further momentum. But this version certainly appears to be gearing up, as ‘Stranger Things’ David Harbour, ‘Midsommar’s Archie Madekwe and now ‘Lord of the Rings’ veteran Orlando Bloom are all aboard to star.

The game itself doesn’t have a strict story, so the script from ‘American Sniper’s Jason Hall and ‘King Richard’s Zach Baylin isn’t set within its speedy world. Instead, as Deadline reports, it’ll chronicle the ultimate wish-fulfillment tale of a teenage Gran Turismo player whose gaming skills won a series of Nissan competitions to become an actual professional race car driver. Madekwe, we’d guess, will be the young driver, while Harbour is a retired wheelman who helps him master some finer techniques of driving. Bloom’s character has yet to be revealed.

Created by Polyphony and Kazunori Yamauchi in 1997, ‘Gran Turismo’ was hailed as one of the most authentic driving simulators in its class for its focus on precise graphics, driving physics and attention to detail of its cars, which players would build and race. The series has sold more than 85 million copies, with the most recent edition, ‘Gran Turismo 7’, hitting shelves this past March for PS 4 and PS 5. 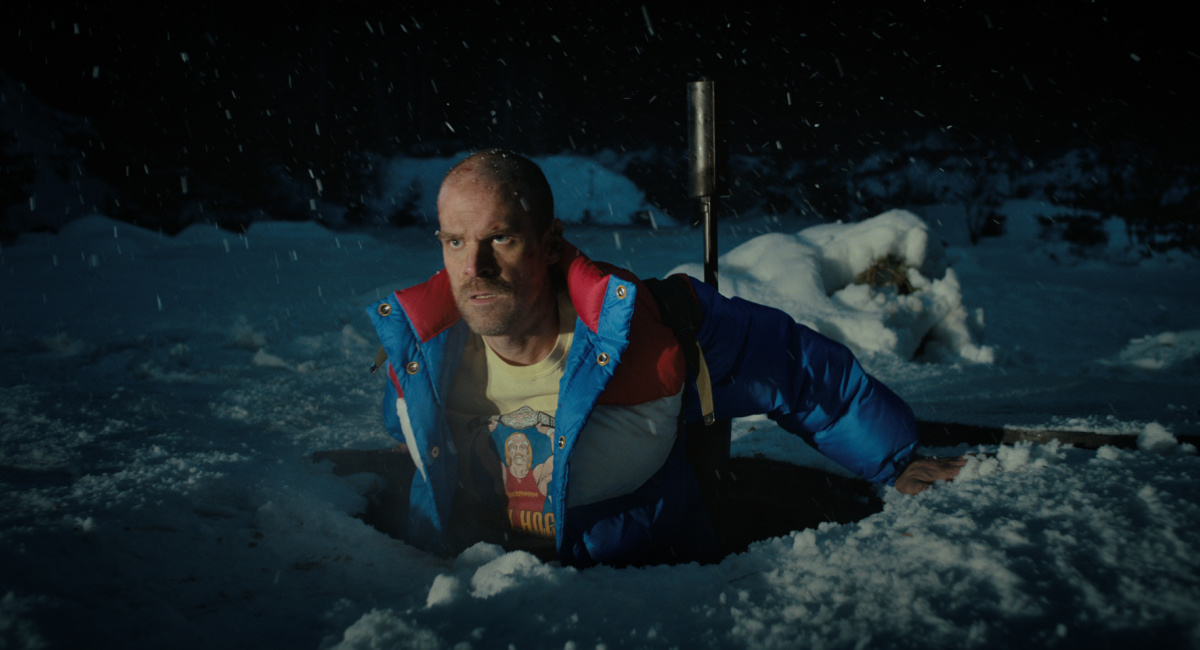 The idea of a movie based off ‘Gran Turismo’ is hardly a new concept. In fact, when ‘Need For Speed’ was headed towards screens in 2013, Sony saw an opportunity to drift off the potential demand for that movie and launch a competing car project.

‘Watchmen’ movie writer Alex Tse was the first person hired to start finding a way to turn the game – which is not based off a story and features no human characters – into a film. Yet ‘Need For Speed’ spun out at the box office following terrible reviews in 2014, and Sony hit the brakes on ‘Gran Turismo’. Yet it seemed to be gaining traction again in 2015 when Joseph Kosinski was brought on to develop a potential new take on the idea, before departing for other, and extremely successful work with planes (‘Top Gun: Maverick’) instead of cars.

You can see why Sony might still be interested, even beyond the success of ‘Uncharted’. Video game adaptations are having a moment right now, what with ‘Sonic the Hedgehog’s sequel speeding to solid returns, the most recent ‘Mortal Kombat’ spawning its own follow-up and ‘Borderlands’ as just one title on the way.

Sony is clearly feeling confident about this one at last, setting a release date for August 11th next year. Start your engines! 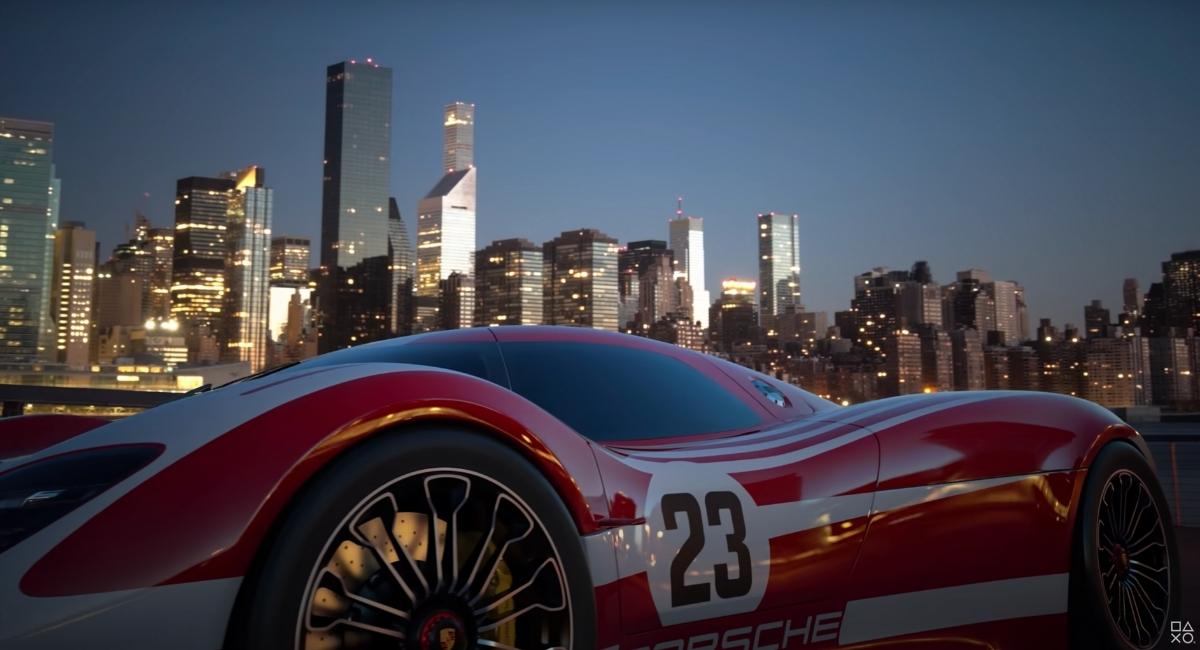 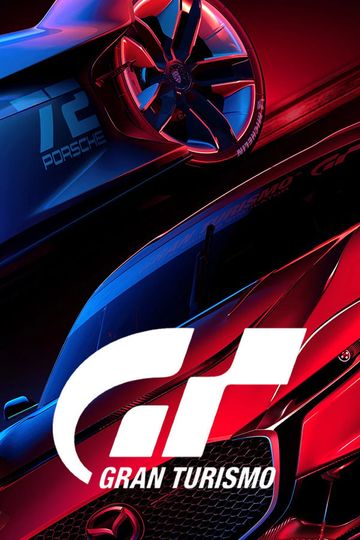