The Last Weekend of the Summer Features Huge Deals

Summer is coming to an end and while some are not happy to have shorter days and less sun, most gamers have never been happier. Fall is the time for gamers to get cozy and play through their backlog. So, it seems that now is the best time to spruce up your gaming setup before jumping into all of those games. Especially since there’s a lot of good deals right now on a variety of gaming accessories. Like $45 off the HyperX QuadCast S Microphone. With deals like it means no breaking the bank for some much needed upgrades! Happy browsing. 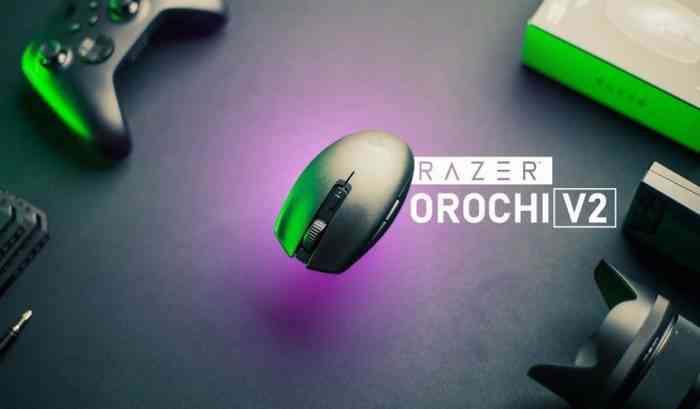 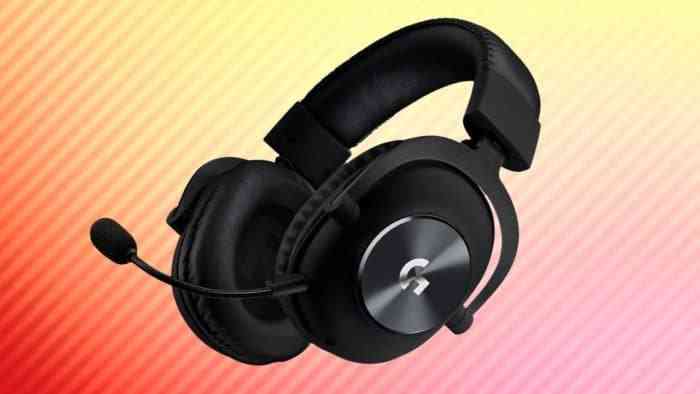 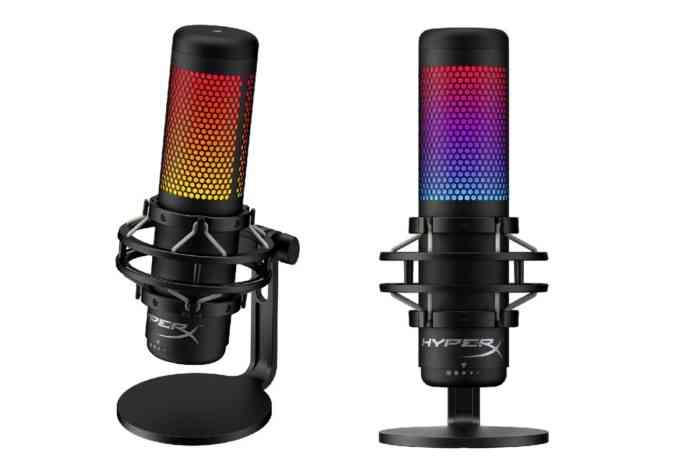 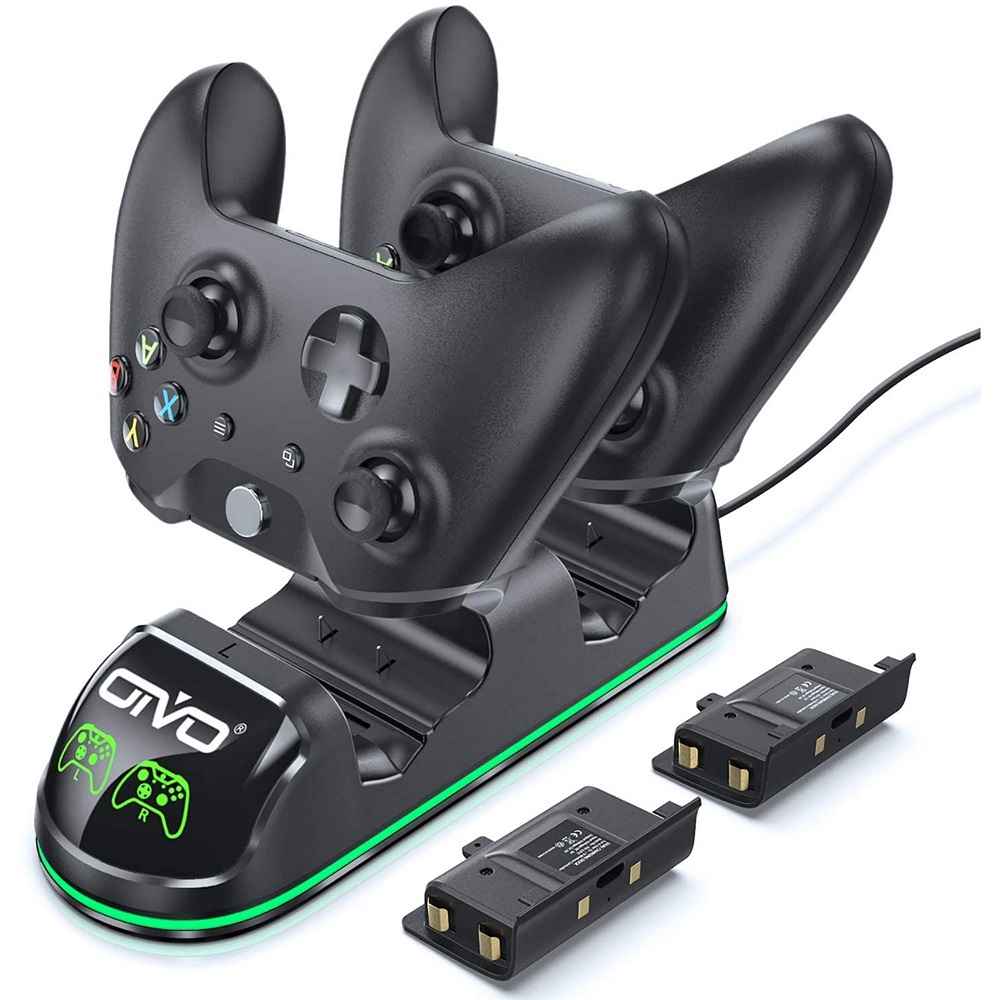 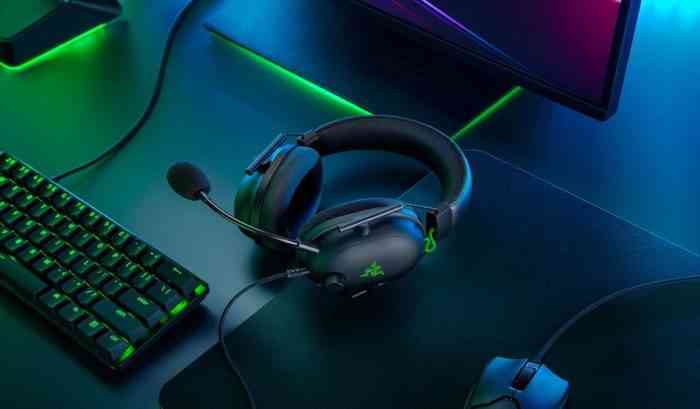 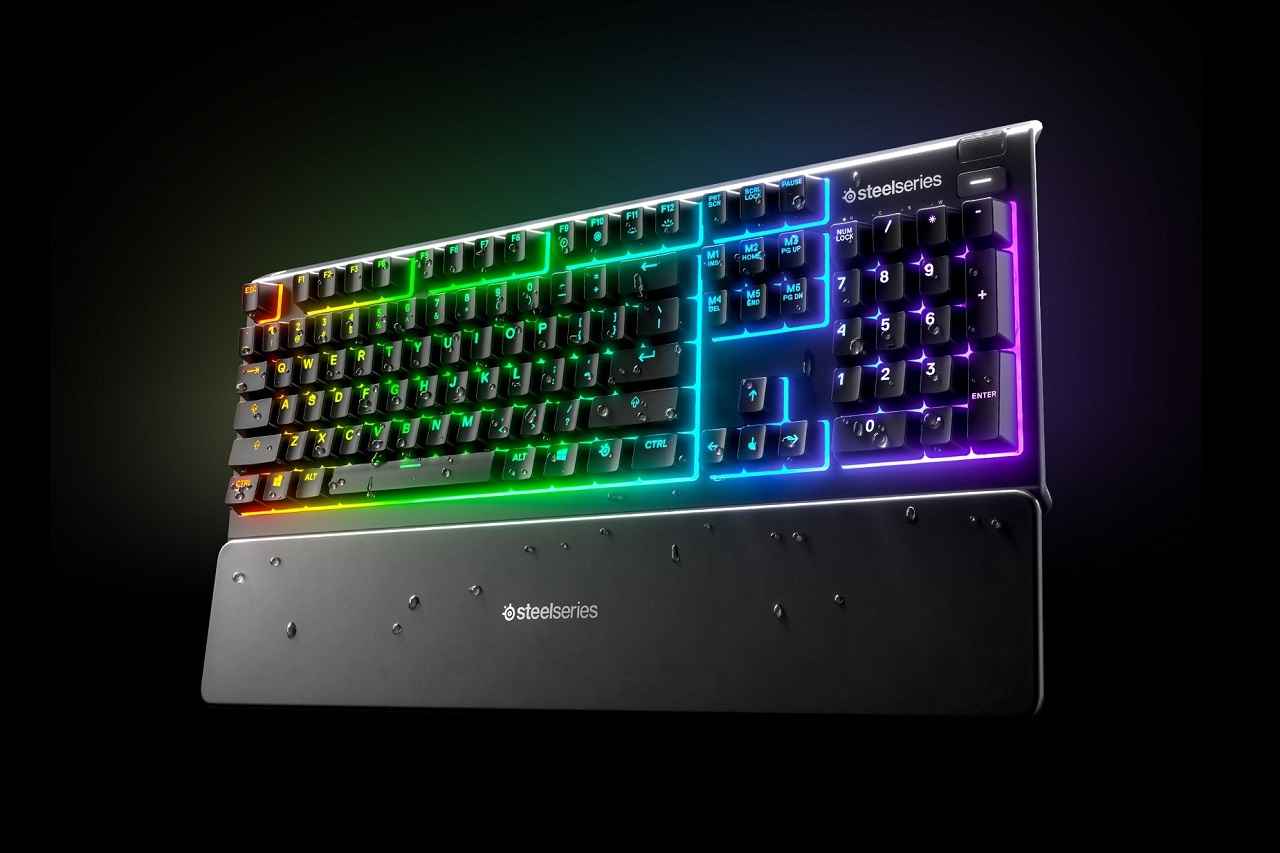 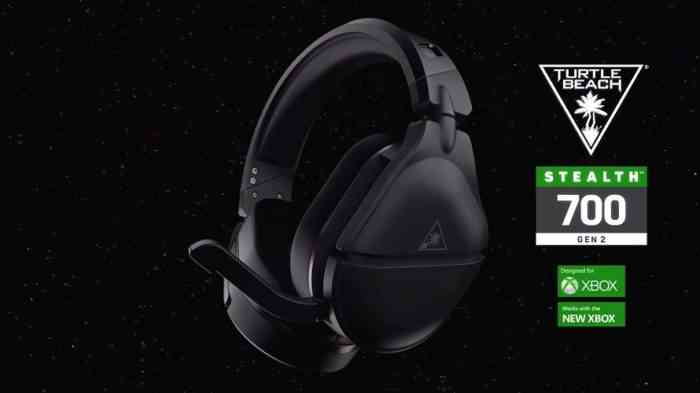 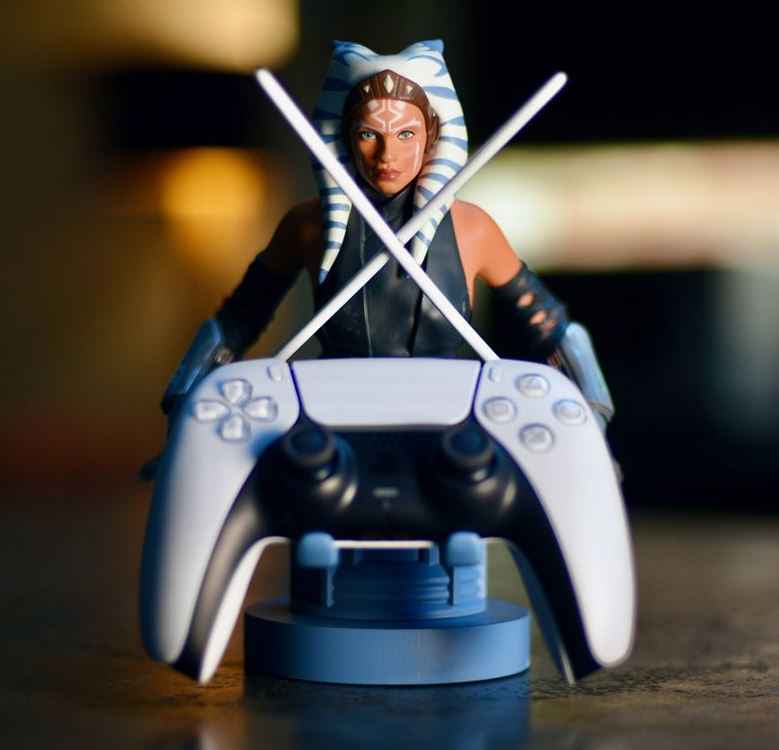 For the Big Spenders: 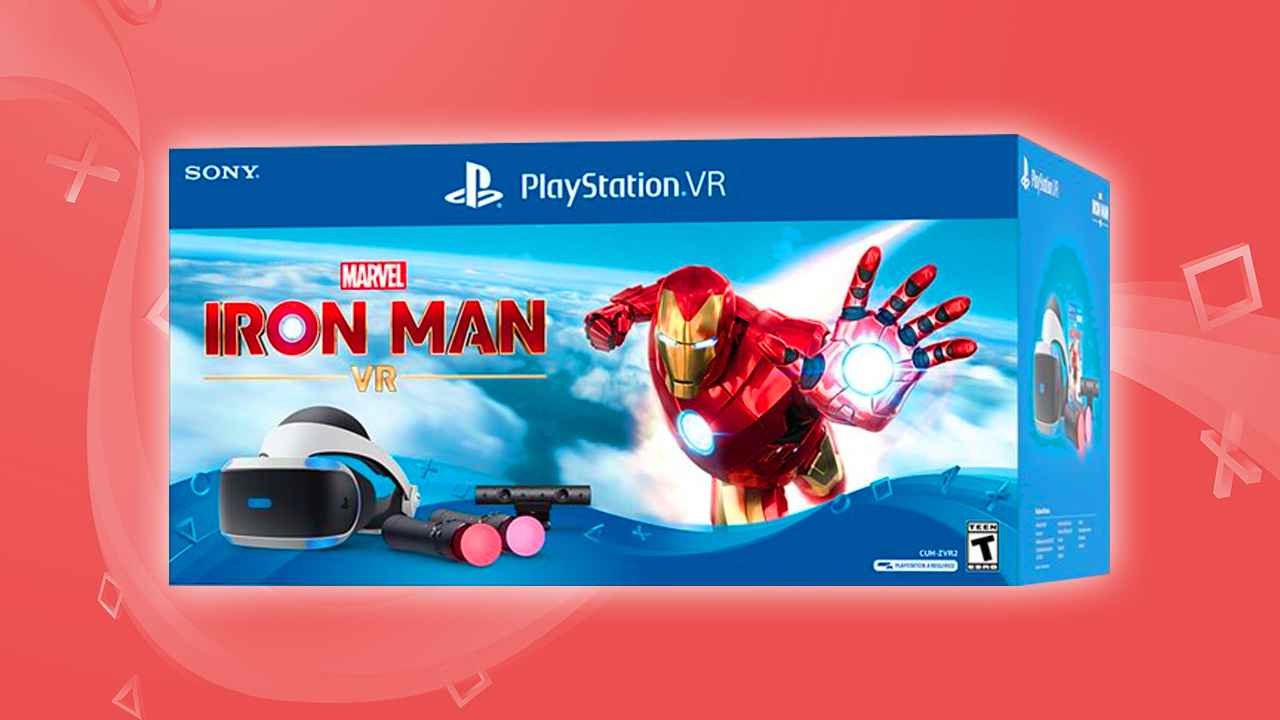 Did you end up scooping up some sweet new gear? Let us know in the comments below, or give us a shout on Facebook and Twitter. Make sure to check in again tomorrow as we have a list of the very best game deals on offer and don’t forget to share the wealth with your friends and fellow gamers out there!