For those who have been eagerly awaiting the entry of Daywalking Marvel hero Blade to the MCU, there was a setback in September when we learned that original director Bassam Tariq (‘Mogul Mowgli) had departed the film, at the time chalked up to scheduling changes which led to an availability issue.

Now, though, as The Hollywood Reporter brings word that ‘71’ and ‘White Boy Rick‘ director Yann Demange is taking on the job instead, there’s also talk that Tariq left over creative differences.

And even at the time, there was chatter about script issues and star Mahershala Ali, who will play the half-vampire warrior who hunts down members of the fang club, being unhappy with the script as it stood.

So Team Marvel, instead of ploughing ahead with a screenplay they disliked, opted to hit pause, scrap the original start of shooting (the movie would have gone before cameras this month) and release date in favor of figuring out the issues.

Enter Demange (who is also a part of the ‘Mogul Mowgli’ team, since he was an executive producer), who has also worked on the likes of HBO’s ‘Lovecraft Country’ and UK crime drama ‘Top Boy’. He’s in the director’s chair, while writer Michael Starrbury, who earned an Emmy nomination for penning an episode of Ava DuVernay’s drama ‘When They See Us’, is overhauling the script. 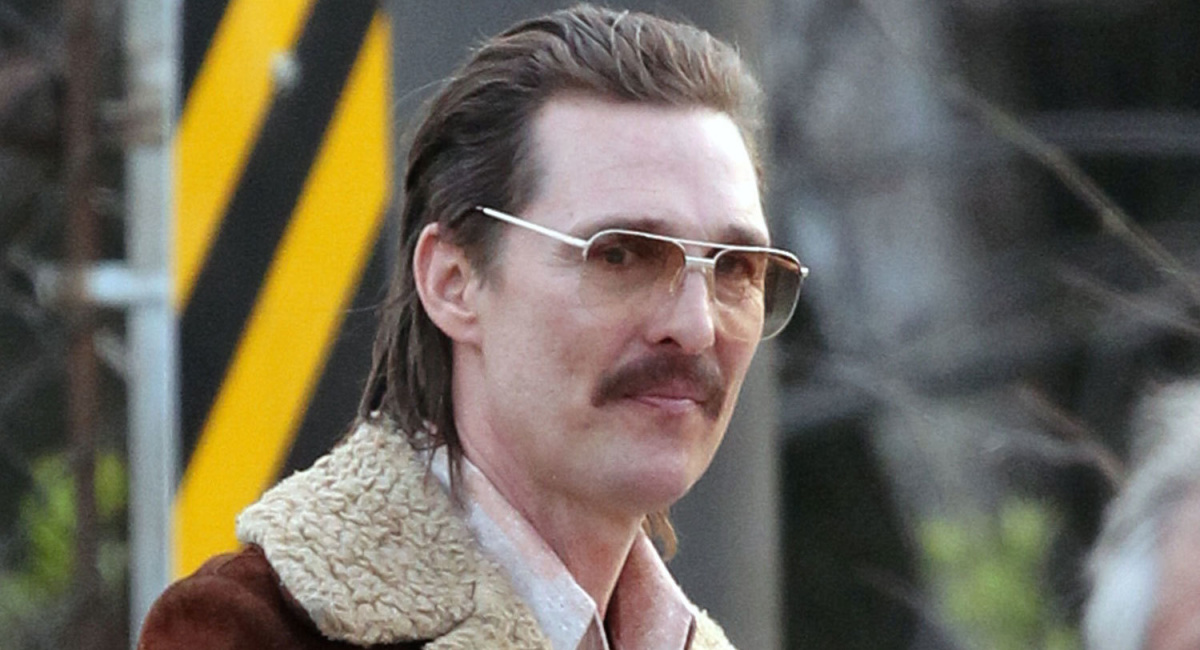 According to the Reporter’s story, star Ali was one of those involved in finding the new writer, and the tone is going to be headed in a darker and gritter route. Which does make some sense for Blade.

Originally crafted as a human who was immune to vampire bites, he was later changed to Eric Cross Brooks, whose mother is murdered by the bloodsucker Deacon Frost as she gives birth. The attack passes on vampire enzymes to her child, who becomes a Dhampir – a mix of both human and vampire.

Gifted with speed, strength, and the ability to walk in the daylight (hence his other name, the Daywalker), his mission is to hunt down and destroy vampires. In his time, he’s crossed paths with many notable Marvel characters in the comics, including Spider-Man and the Avengers. He’s also battled living vampire Morbius, who had his own movie out earlier this year, starring Jared Leto.

Yet Blade is probably most famous for the trilogy of movies released by New Line in 1998, 2002 and 2004, starring Wesley Snipes as the gruff, sword-swinging character.

The MCU version’s story is still so far a mystery: whether it’ll deal with Blade’s origins is unknown for now, but we can expect plenty of vampire-killing action. The cameras, all being well, will now be rolling next year.

Marvel will no doubt be hoping that this means ‘Blade’ sticks to its recently announced release date of September 6th, 2024. 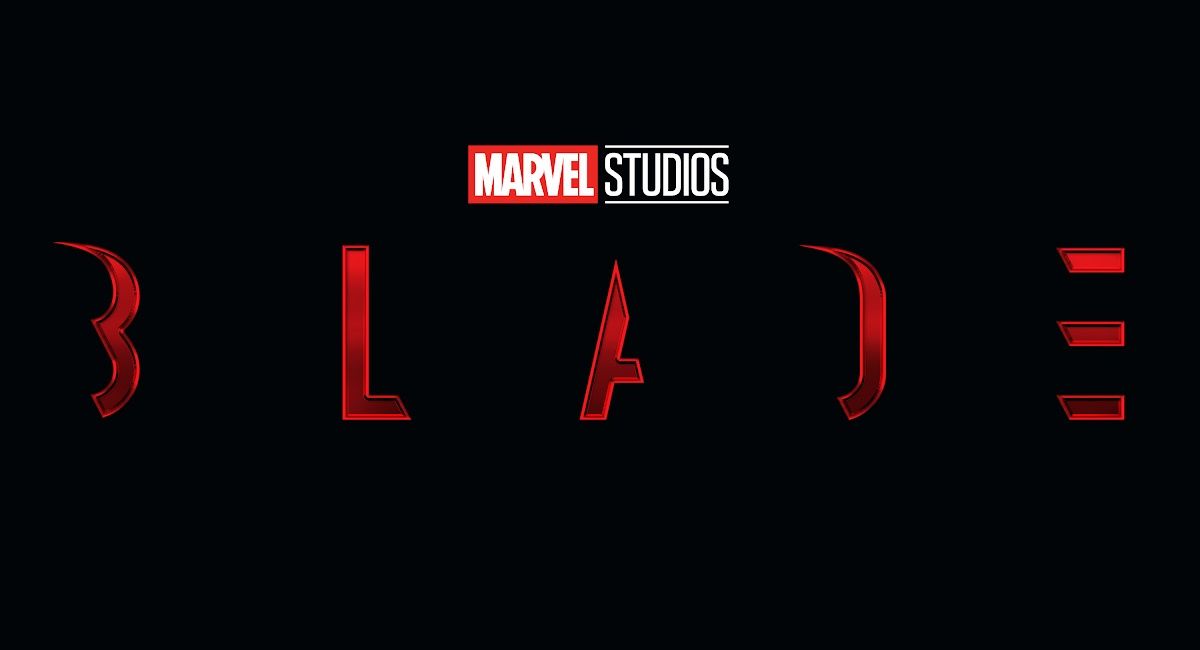